Sexual Violence Cases: Which Expert Witnesses Need to Be Involved?

The number of sexual crimes being reported is at an all-time high, and sexual assault and crimes against women are regularly making headlines around the world. Data from the Office of National Statistics shows that there has been an 8% increase in sexual offences, with 2021 seeing the highest ever number of rapes recorded in England and Wales. A shocking 61,158 rapes were reported, accounting for 37% of all sexual offences that year.

With these numbers increasing, and the North West Sexual Violence Awareness week right around the corner, we’ve taken a closer look at the types of expert witnesses that may prove vital to a sexual assault case.

From 3rd – 10th November, North West Sexual Violence Awareness Week aims to “raise awareness of sexual violence and the support services available to survivors” and “particular activity will be aimed at ethnic minority groups, men, young people and LGBTQ+ groups as these are significantly under-represented.” Local authorities, support services, police, charities, and universities from the North West will all be involved in the week’s activities to “reassure survivors, and anyone supporting them, that they will be listened to and how they can access support.”

Any campaign or series of events designed to help survivors of sexual abuse is much needed at a time when sexual violence is at an all-time high.

Rape Crisis England explains that there is evidence of a ‘closing of the gap’ between sexual offences occurring and subsequently being reported. They go on to say the gap is due to “a number of reasons, including the huge number of rape myths that are still widely believed in society, as well as victims and survivors fearing that they won’t be believed or taken seriously, and knowing that they are highly unlikely to ever see someone charged – let alone convicted or imprisoned.”

Sadly, the fear survivors have regarding their abuser being charged is a legitimate one. Of the 70,330 rapes report in the year ending March 2022, charges were only brought in 2,223 cases.

"Last year, just one in 100 rapes reported to police resulted in a charge that same year. And, while CPS figures from April showed that there had been some increase in rape prosecutions from the previous year, levels are still a long way off the Government’s own unambitious target of 5,190," explains Rape Crisis England. 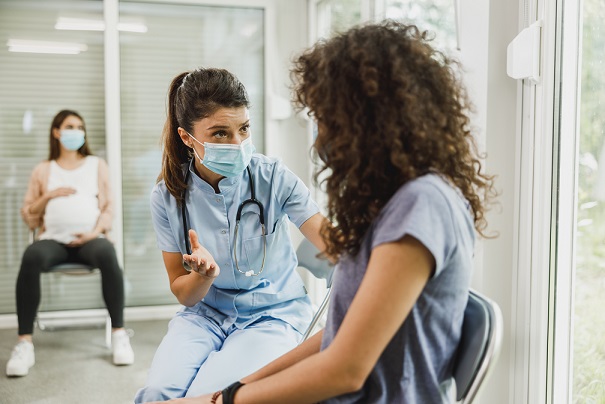 What kinds of expert witnesses would be instructed in a sexual assault case?

The statistics around sexual assault cases are truly shocking which is why selecting the right expert witness for a case can help ensure the right outcome. Our team is here to help. Simply tell us a little about your case, and we can supply the CVs, timescales, and costs of the most relevant experts.

A number of different expert witnesses may be required to testify or provide evidence in a sexual assault case including:

A forensic medical examiner should be instructed for any cases involving violent crime. It is their job to provide comprehensive analysis of specialised medical material that will in turn serve to strengthen a case.

A urologist specialises in conditions that affect the urinary tract in men, women, and children, as well as diseases that may affect reproduction.

A paediatrician expert witness may be required when dealing with sexual abuse cases involving children.

These experts can provide valuable insight into the who, what, when and where a device was used within relation to a crime.

Both psychiatrists and psychologists may be necessary to give testimony regarding the mental health of a victim or accused following an assault.

How Foresight can help

To instruct an expert today click here to fill in our enquiry form. Simply fill in some key details of your case and we will provide you with the CVs, timescales and costs of all relevant experts for your case. Our team will manage the whole case including liaising with the expert, managing deadlines and they will be available to assist you throughout the duration of the case.