Is CCTV Evidence Enough to Prosecute?

At Foresight, we lead the field in forensic IT analysis, with our experts’ skills often proving vital in criminal court proceedings. The services of CCTV analysis expert witnesses are very much in demand, to help determine visual accountability and piece together raw footage, via the very latest technological processes. As increasing numbers of people begin to venture out following the ease of lockdown, CCTV will once again play an important part in our lives.

CCTV in the United Kingdom represents 1 CCTV camera for every 13 people, because surveillance equipment is omnipresent, and technology keeps an eye on us and affords us all a sense of security at every turn. For this we can be grateful, because as a visible deterrent to crimes being committed, CCTV is crucial. 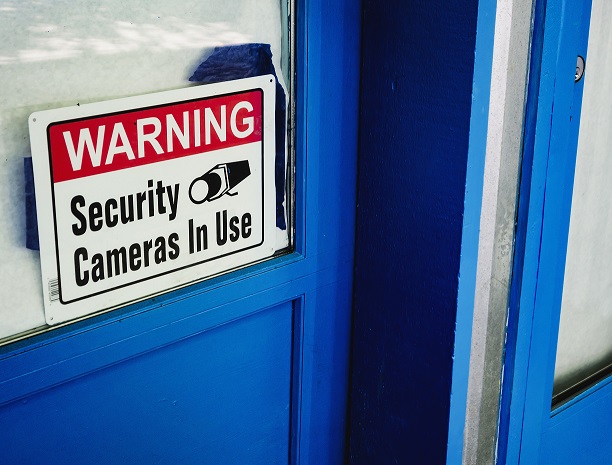 The Problem with CCTV....

However, it’s reach - although far and wide - isn't entirely infallible. As such it can’t always be relied upon across the board to be a totally fool proof tactic of recording important footage as a means of evidence.

It’s often down to quality and clarity of the footage or images. Although intrinsically linked to one another, if the CCTV hardware isn’t necessarily the best quality, then the quality of the resultant footage might leave analysts bereft of feasible imagery. While many systems used in business, public or domestic surroundings record high-definition video in real time, not all are up to date. Meaning visual evidence might be compromised upon closer inspection.

Non-HD CCTV systems often focus on a series of intermittent still imagery, which means that split second details could easily be missed. While some equipment records only in black and white, again, significantly impacting on the ability to positively identify features, objects, or unfolding situations of a criminal or negligent nature which otherwise would lend themselves to prosecution or defence teams in court settings.

High quality audio isn’t always commonplace on CCTV camera set-ups either, so this will do little to back up visual evidence. The combination of imperfect audio, coupled with substandard video footage can work against the best interests of court cases where CCTV forensics are analysed to help make judgements.

The rapid emergence of facial mapping has done a lot to counter any CCTV analysis shortfalls. For example, this state-of-the-art technology allows users to compare facial proportions to that of a known suspect.

Such technology identifies everything and differentiates people, including distances between facial features. Facial mapping determines the individual captured on CCTV footage and elaborates on whether the person in the known images and the person in the CCTV image are the same.

In instances where a suspect’s face cannot be visualised, then gait analysis is another means of identification. This is another forensic technique which scrutinises the way an individual walks, to construct a broader illustration of individuals under suspicion. 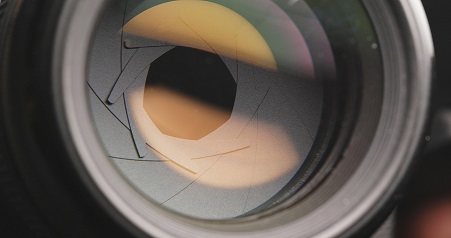 While certain pictorial qualities may be open to interpretation, there is no denying that CCTV footage reliably documents the facts of the matter. Should more than one person witness a crime, then you can expect a few slightly different versions of the events, based on discrepancies with individual recollections, as is human nature. Yet when technology comes into play, CCTV footage is unwavering in its visual consistency and can’t be undermined.

The Home Office has published CCTV guidance, which amongst other aspects provide checklists on the critical elements which ensure that equipment is fit for purpose. These include:

So, is CCTV Analysis Enough to Prosecute?

It’s certainly got the potential to be conclusive enough to help bring about prosecution, however sometimes CCTV footage alone doesn’t carry the all-consuming gravitas to enforce a conviction. Especially if the raw imagery and unclear audio doesn’t translate well.

Our panel of CCTV analysis expert witnesses offer a wealth of experience in extracting usable evidence from footage. Even being able to pinpoint and enhance substandard visual or aural quality recordings, which can subsequently support criminal cases.

Facilitating a range of cutting-edge techniques including facial mapping practices and device-to-device image formatting services, Foresight’s CCTV analysis expert witnesses can help prove - or disprove - an individual's movements, in relation to a crime scene. Which in turn provides accurate, yet impartial facts in terms of prosecution.

If you would like to source an experienced and qualified CCTV analysis expert witness for your case, then don’t hesitate to get in touch with Foresight today for more information.